Notice: Only variables should be passed by reference in /home/goldentx2014/public_html/blog/wp-content/themes/locksmith/functions.php on line 695 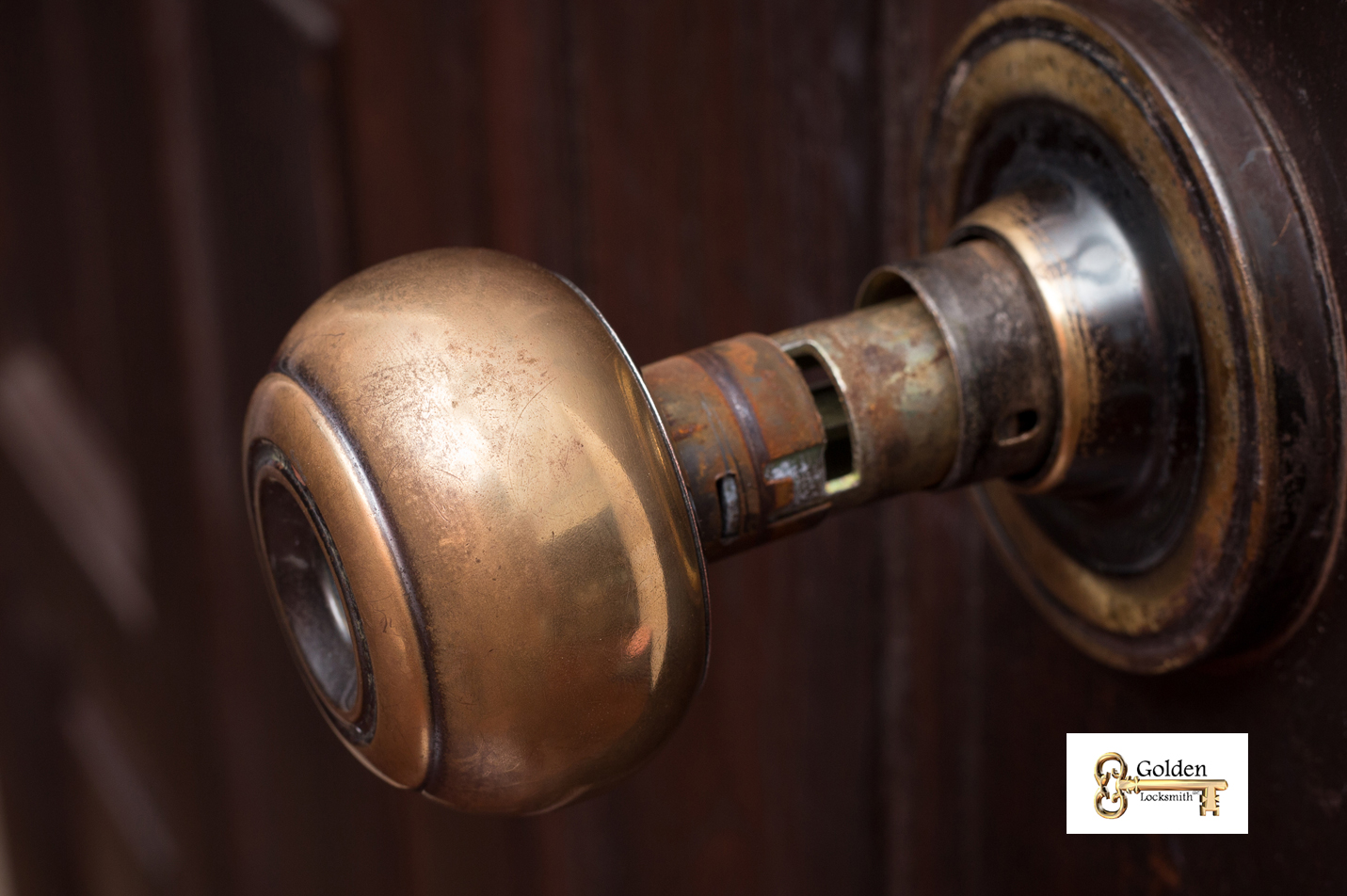 Burglary is one of the oldest crimes in history – affecting not just business and home owners, but every sort of space that houses any sort of valuables. There’s tons of famous burglars throughout history, many of them remembered through legends and literature. Here’s Golden Locksmith Houston list of the most notably renowned burglars of history.

Ma Barker, also known as Kate Barker, ran a criminal gang called the Barker Gang. She’s been portrayed in countless songs, movies, and books since her heyday – and the head of the FBI, J Edgar Hoover, at the time considered her one of the most skilled criminals of the time.

The head of the Wild Bunch Hang, this robber’s exploits, along with his partner the Sundance kid, became famously known. Robbing trains and banks throughout the Southwest, they were eventually killed in Argentina after being chased by the Pinkerton Detective Agency.

This gangster stole from over 23 separate financial institutions and 4 police stations with his team of criminals, as well as accomplishing a jail escape – twice!

These famous criminals were a couple that committed over a dozen large bank robberies, and tons of smaller robberies of small businesses and gas stations throughout the center of the USA during the Great Depression. Their story was made into a famous film, and has been explored through music and literature by countless artists since their heyday.

This criminal robbed over 100 homes, airplanes, cars, and boats – and was known at the time as the ‘Barefoot Bandit’ since he apparently committed many of these actions while not wearing any shoes. He was eventually apprehended in the year 2012.

This bank robber, named Lester Joseph Gills, got his nickname for his young appearance – and cemented his notoriety when he helped John Dillinger accomplish his jailbreak.

This famous train and bank robber is perhaps the most notorious and storied criminal from the entire Western Expansion period. Lesser known is the story of his brother, Frank James, who began the James Younger criminal gang and was eventually murdered by a man named Robert Ford – himself a member of the same gang, drawn to betray his superior in order to collect the major reward offered for Jesse James’ apprehension. This story has been recounted in countless films since then.

Here at Mobile Locksmith Service, we’re always ready to assist you for your locksmith service.